In Berlin the streets are not only used to transport to a certain location, especially in summertime, people using streets to recreate. It seems for many people in Berlin that the street is the location itself. For example, when I moved to another apartment within Berlin, I had my interview not in the apartment but in the street where the apartment was located. We were sitting on the corner of the street what was under construction. People moved the fences so they could hangout without bothering cars or passengers.

In the nightshop (Späti) at the same corner, (unknown) people bought a drink and joined us. I came to the conclusion that the corner was a meeting point for everyone who was living in this neighborhood. The residents claimed this area as soon the construction workers stopped working and gave it a new meaning. The fact that we were in a public space made that we didn’t have to deal with problems such as, not enough chairs, that there isn’t enough space or that we were out of drinks. And maybe the most interesting one was that whole perception of being invited or not wasn’t an issue.

There was another specific place that caught my interest. Flughafen Berlin-Tempelhof is a former airport in Berlin that closed in 2008. You can imagine that the size of this vacant place is incredible. When the function was abolished, residents started to develop this‘meaningless’ ground into a recreational space for the people of Berlin. The airstrips are used for playing sports.

The spare space serves as recreation. People bring their food, furniture and gazebo tent to make there own personal spaces at Tempelhof. People created at Tempelhof more personal islands with groups of friends in comparison to the street corner, where unknown people just joined each other.

I recognized that the mentality of creating own meaning and needs in the public spaces reflects the entire city. People create their own temporary private places in the city, like people do on the beach by placing a towel on the sand. This observation raised a lot of questions right away.

I wonder what the concept of “private” actually defines. What does private actually mean and when do we consider something as “private”. I approach the concept of “private” also from a more philosophical perspective. This idea is more about a mental and emotional state of “being private”. Even though if you consider private as a mental and emotional sense, somehow we feel the need to mark this space, by creating (imaginary) walls. Those walls carry out; this area is now my personal zone. But if you create this border can you divine it as a private space? Is it even possible to create a private place within a public space? And how much influent does this private space has on the public space?

This book shows my conflict of the definition of “private” within public spaces. It is an observation of how people in Berlin use and give meaning to the public space. How do people create their own territory and how dominant their claim is to the rest of their surroundings. 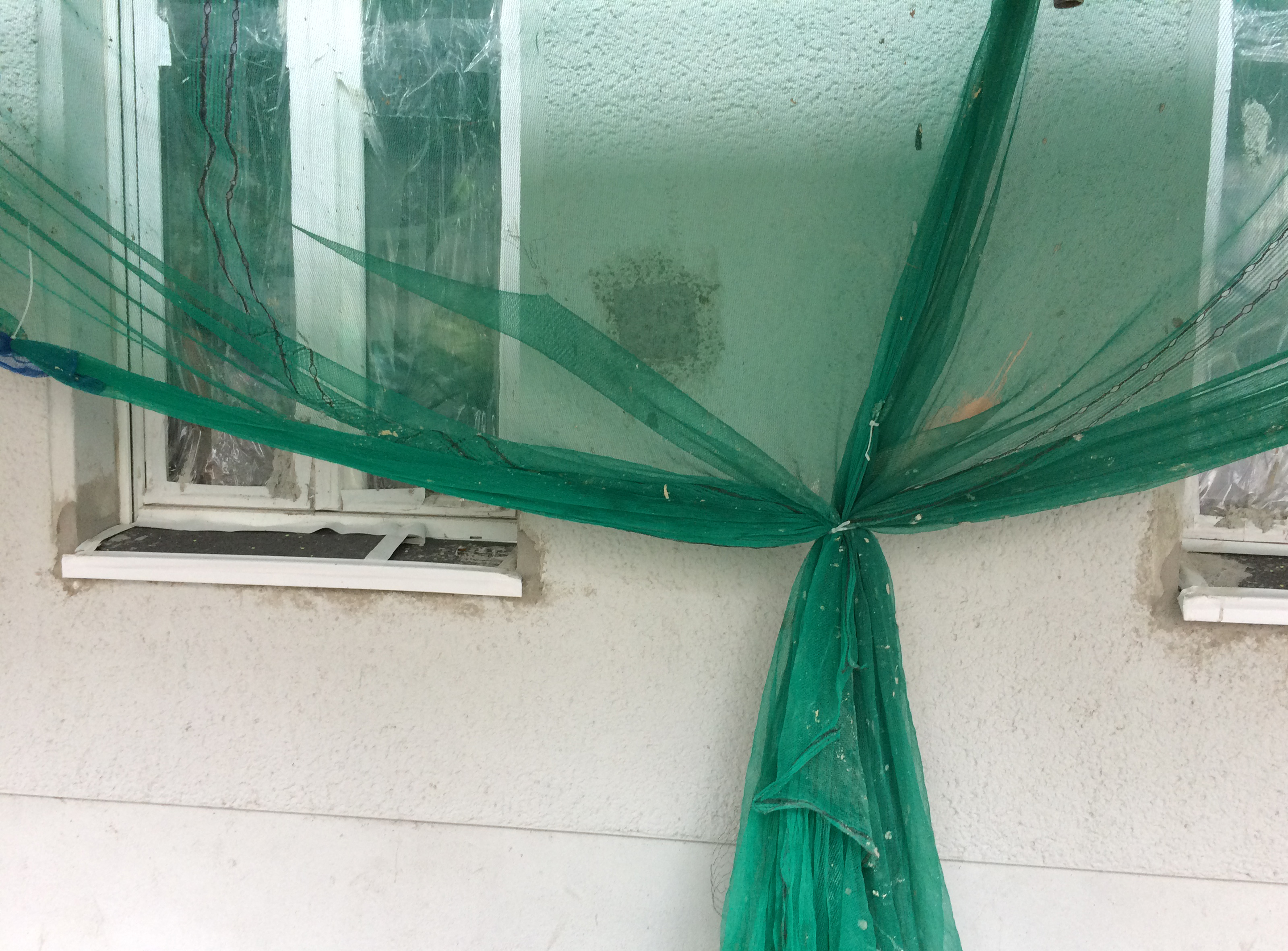 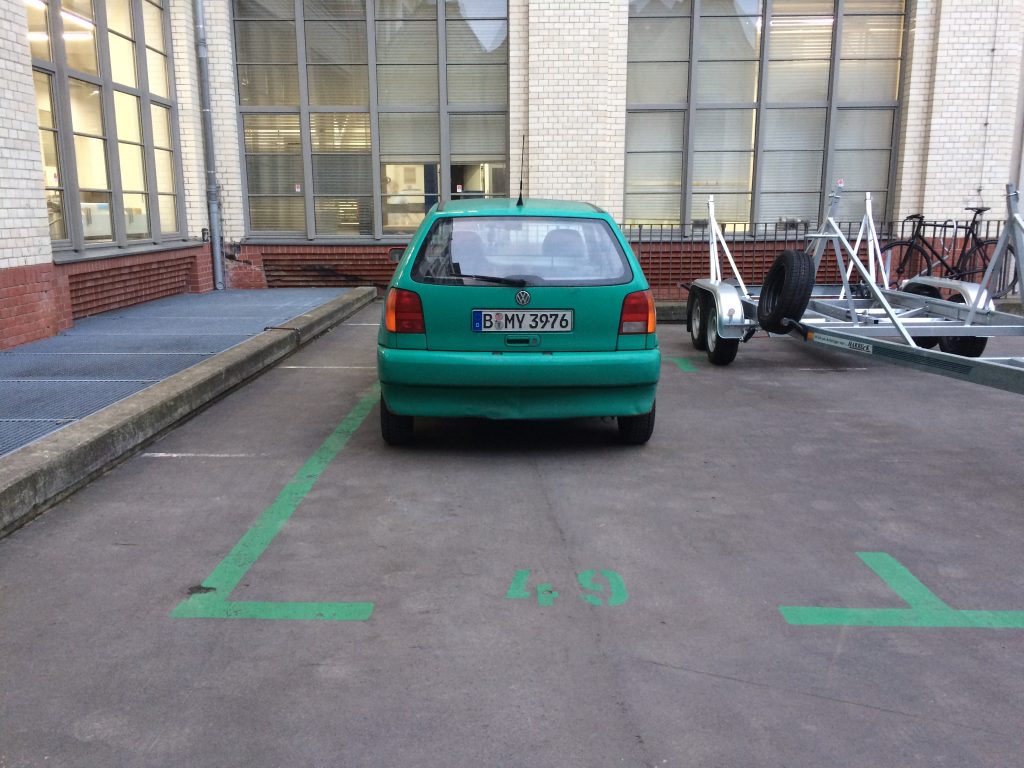 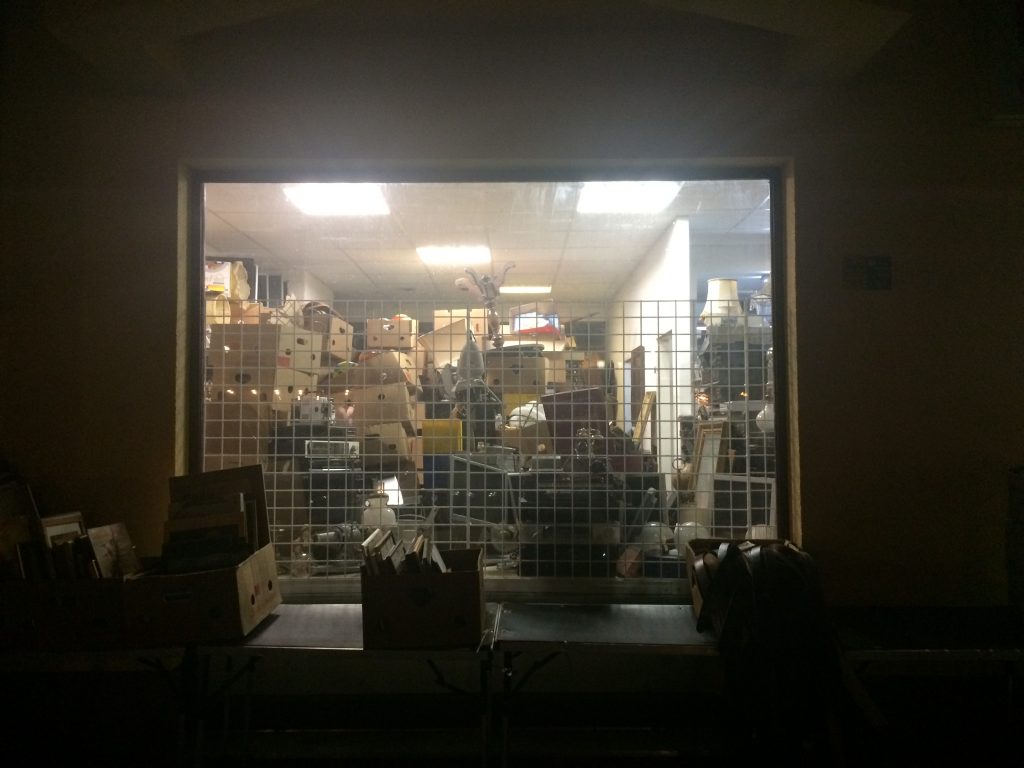 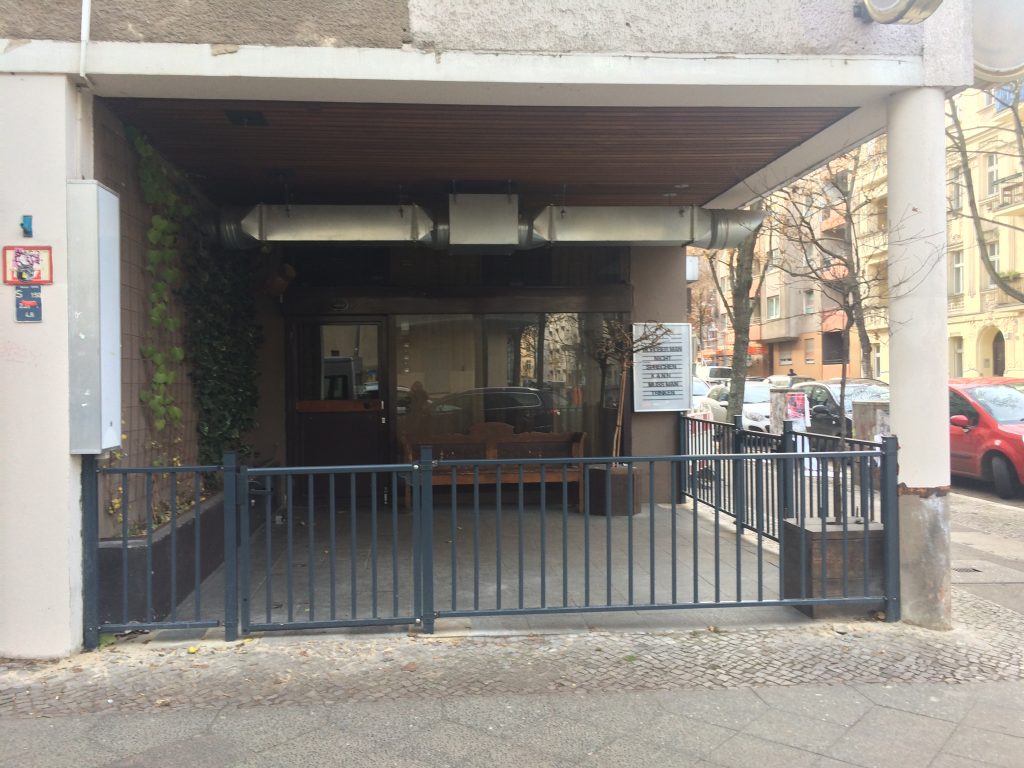 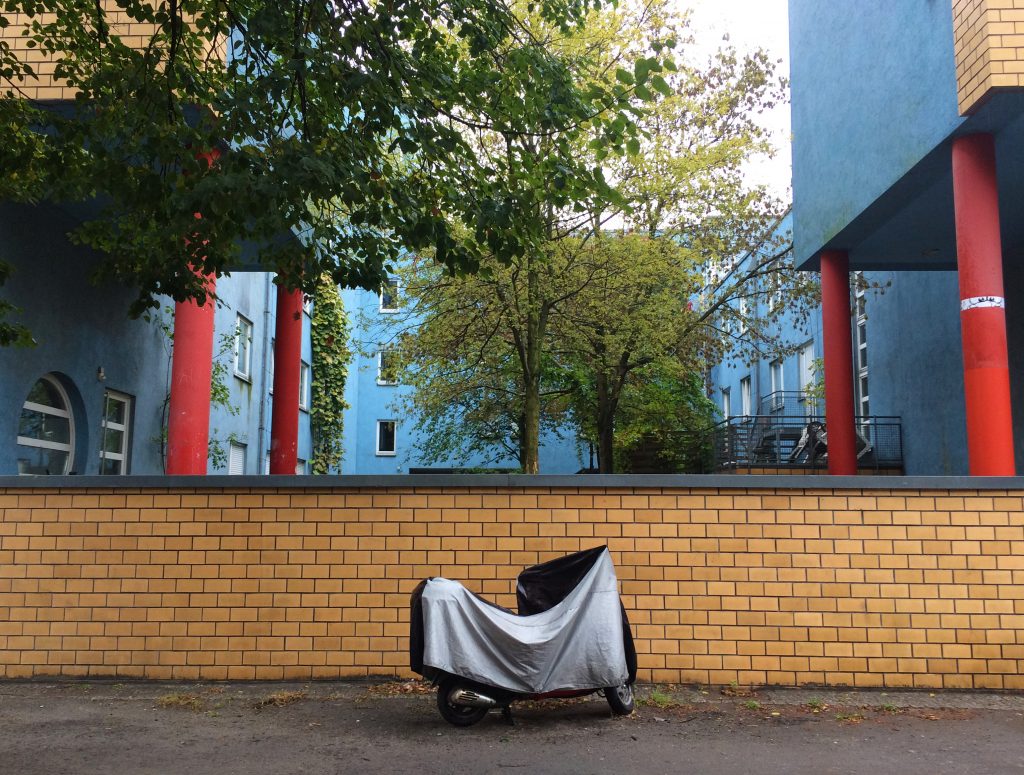 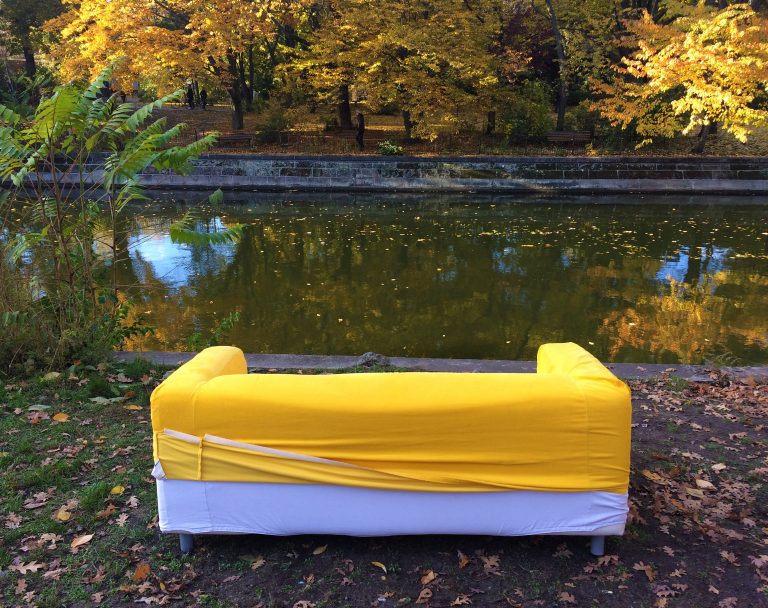 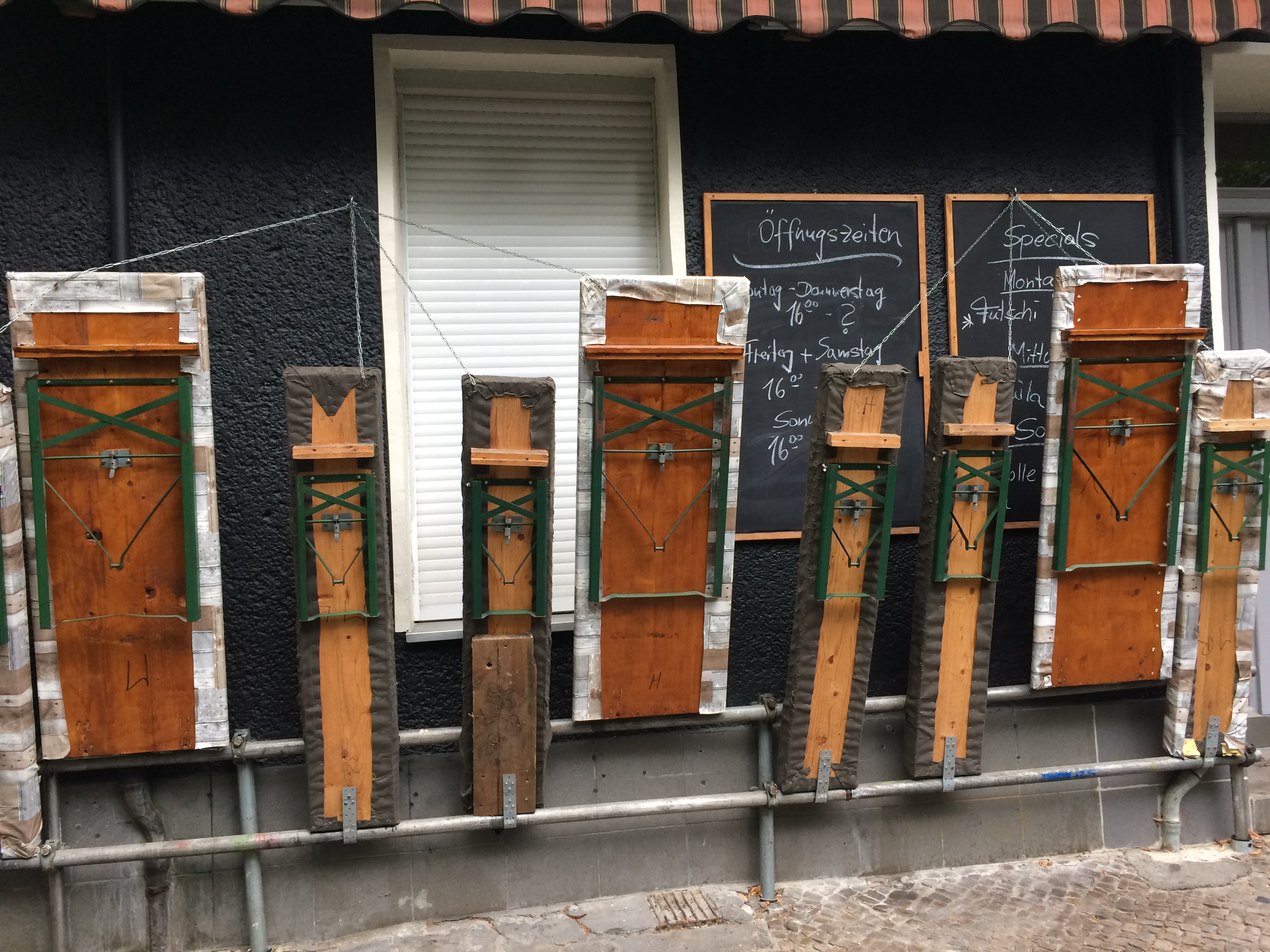 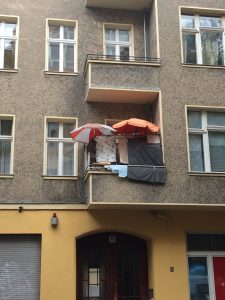 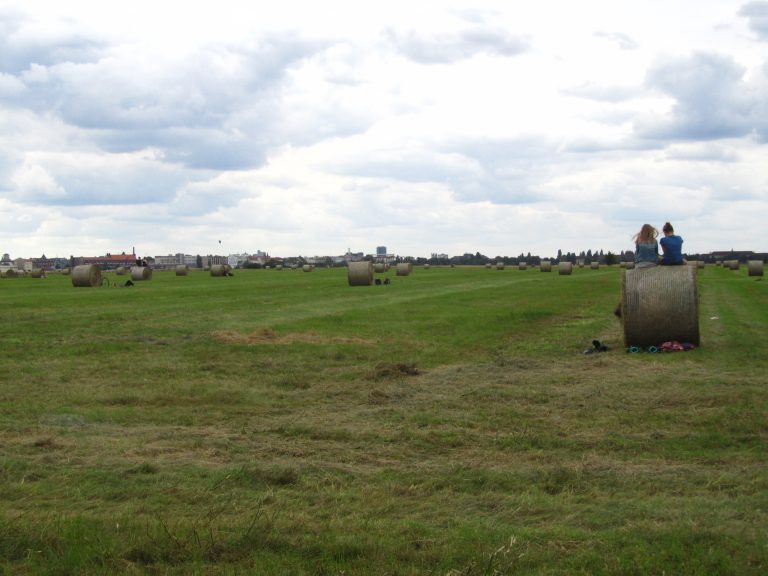 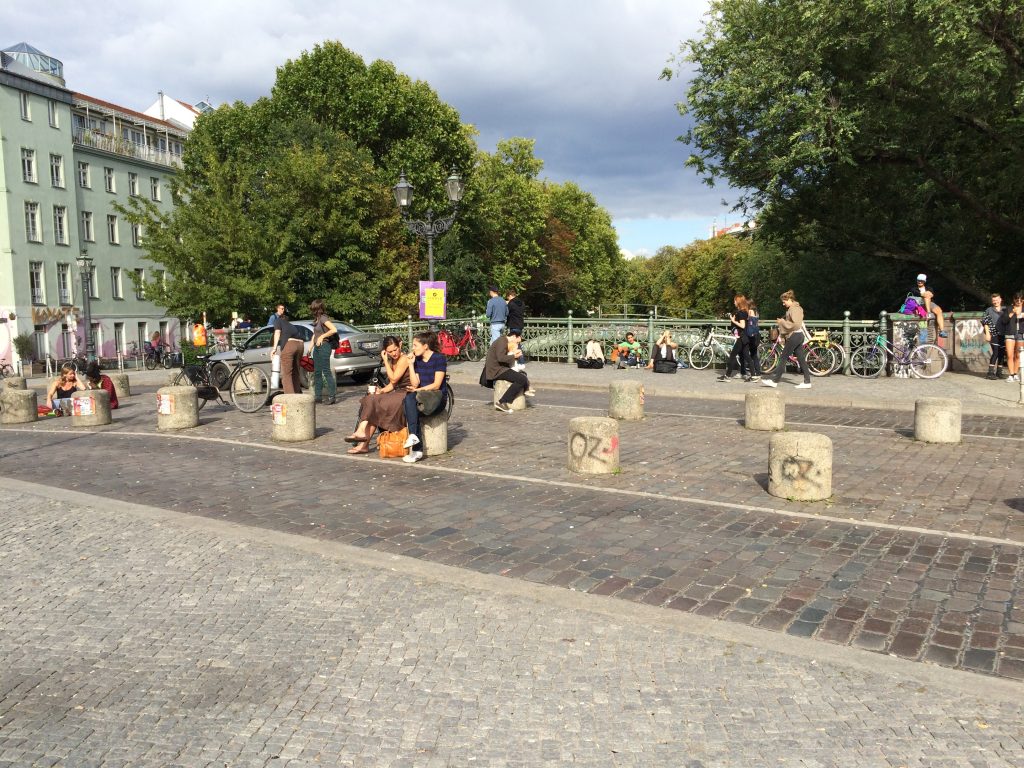 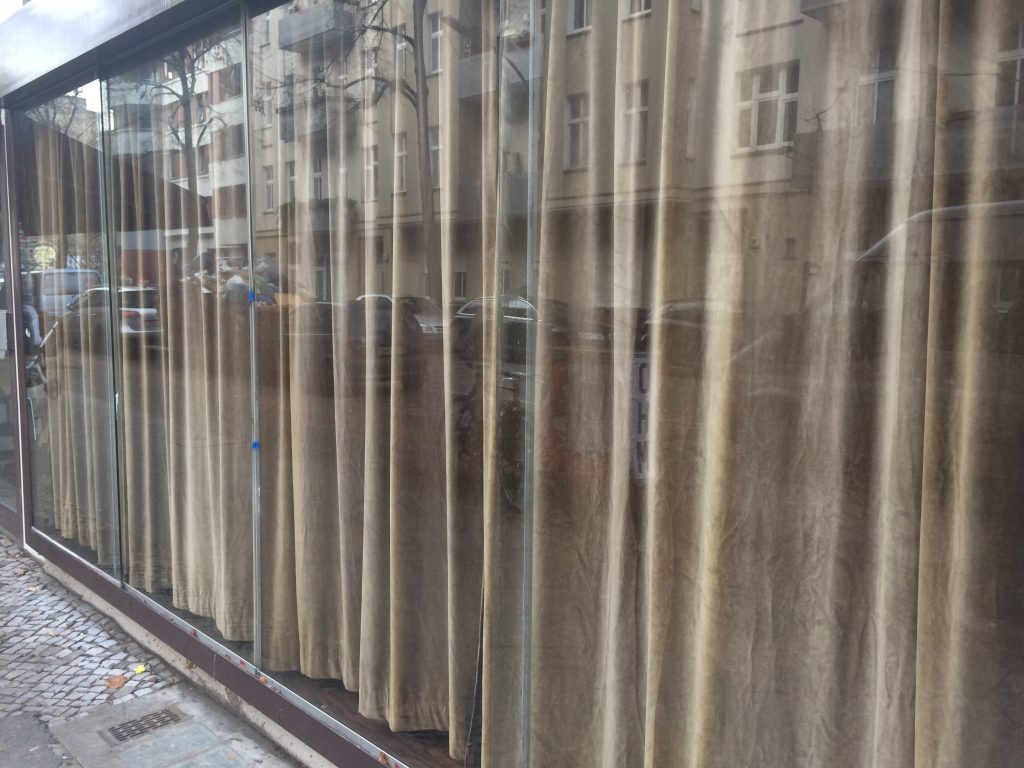 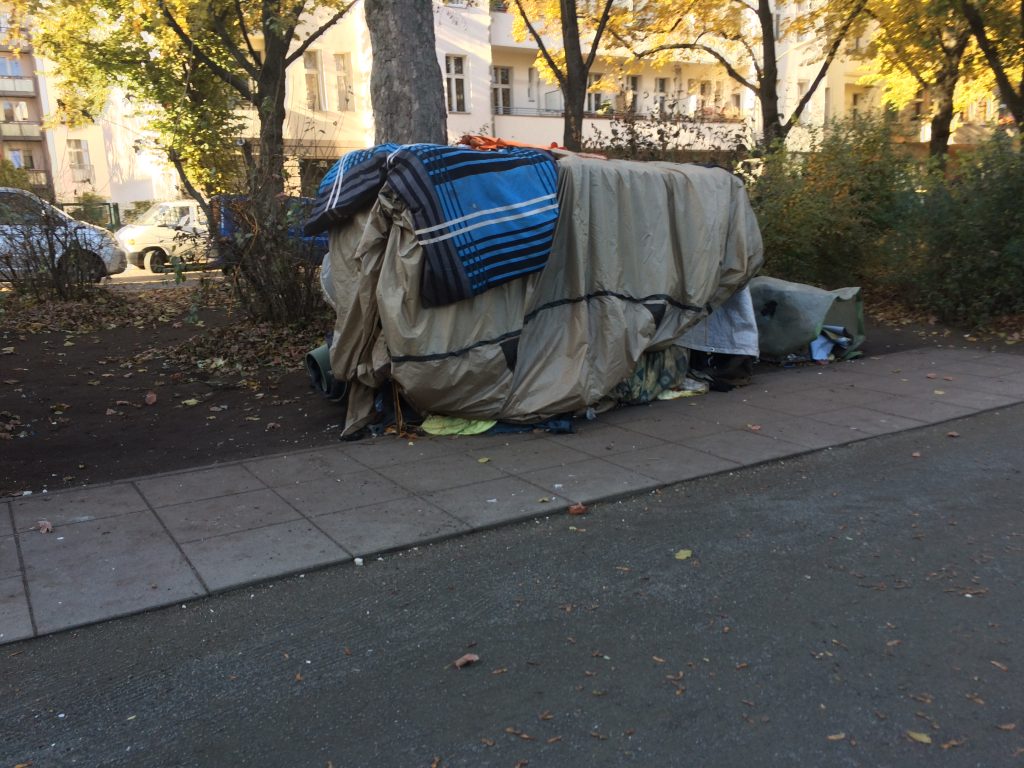 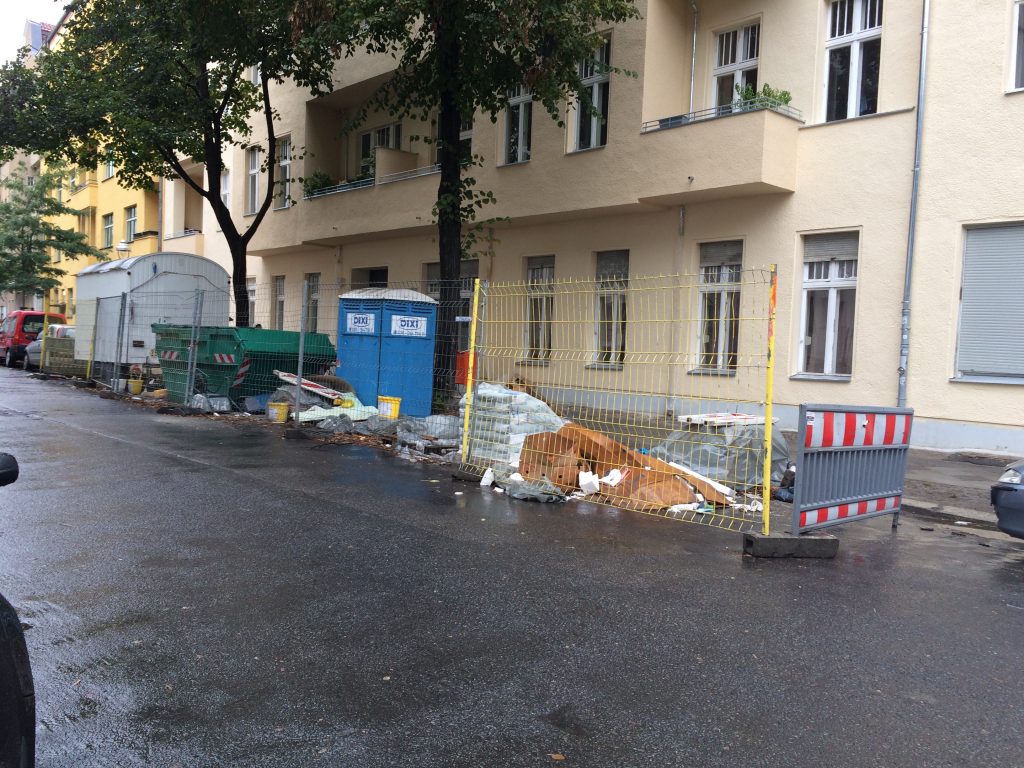 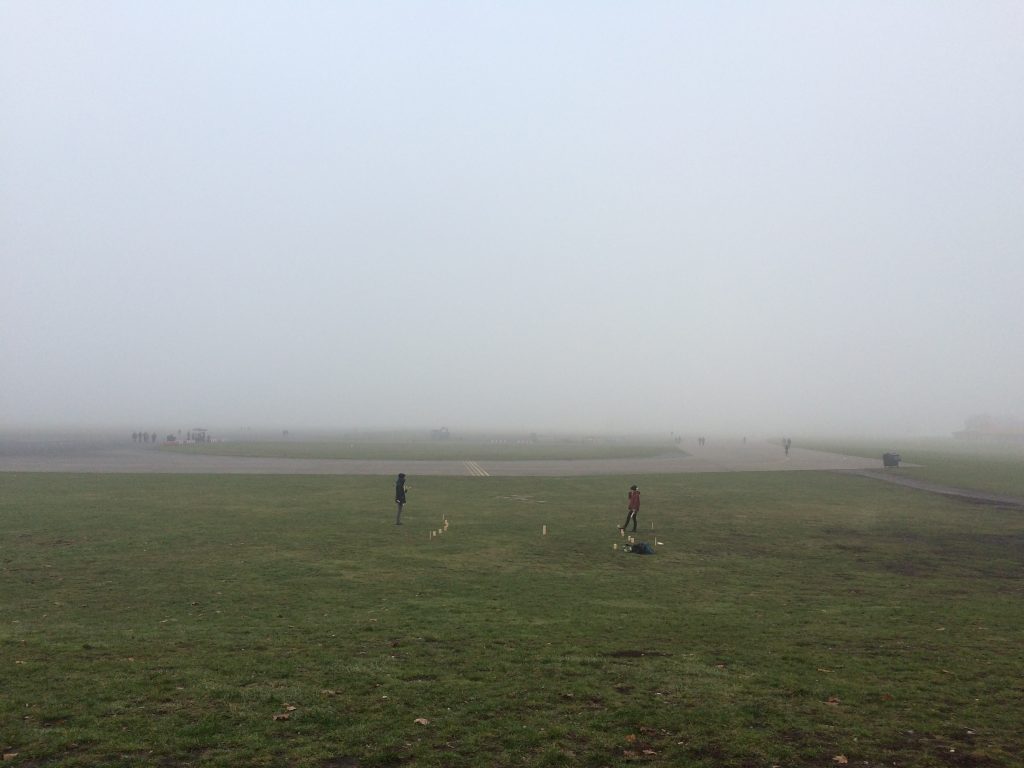 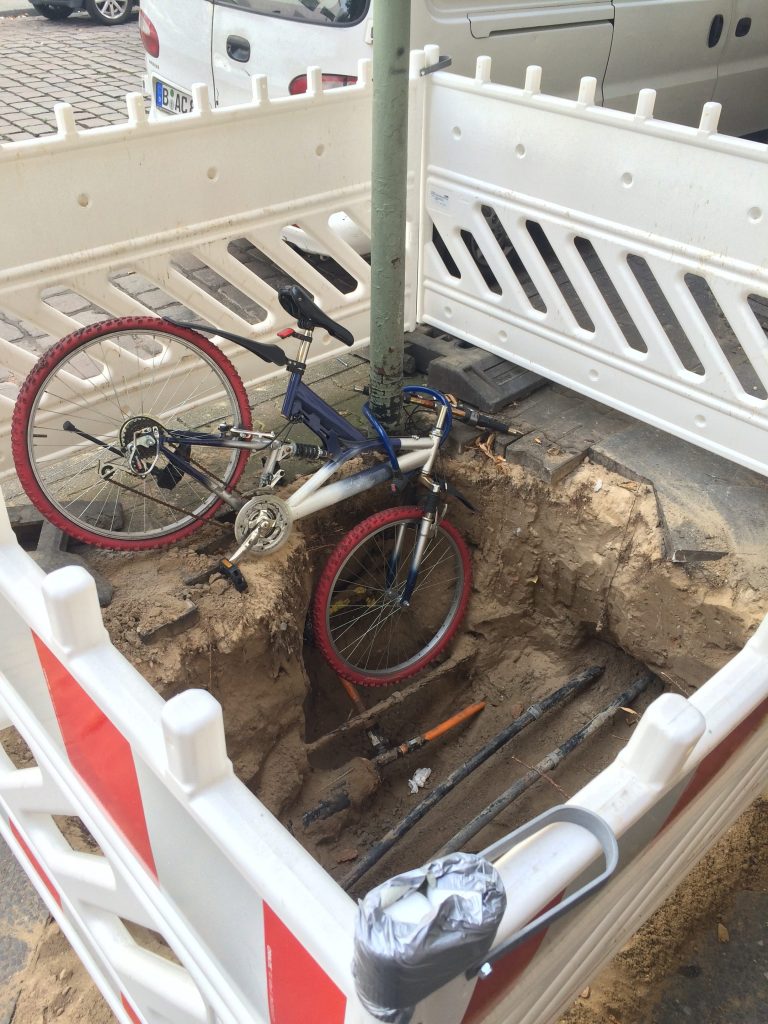